OPPOSITION is a so-called “aspect” in the pseudoscience of astrology.

What does opposition mean in astrology?

Followers of astrology believe that the positions of celestial bodies in space have an influence on our lives on Earth.

Its proponents believe the study can reveal information about our emotions and personal relationships.

“Aspects” are terms used by astronomers to refer to planets placed at certain angles to others.

Oppositions are among the major aspects astrologers are concerned with.

It’s seen of as a being a “hard” aspect, because it’s thought that in these positions, the energies of the two planets are clashing.

The other main aspects of astrological interest are: 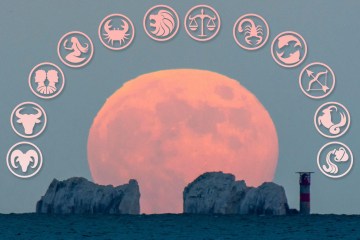 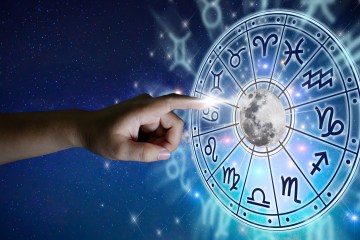 What does opposition mean for star signs?

Though opposites are seen as challenging in the divinatory practice, this doesn’t mean that they’re incompatible.

It’s actually thought that these star sign pairings can be drawn together by their distinct, but complimentary qualities.

But believers also think these combinations can result in conflict and drama.

Here are the pairings that are six places along from each other on the Zodiac wheel and are therefore sat in opposition:

When do the planets reach opposition?

Opposition occurs when planets are opposite each other on the Zodiac chart wheel.

Planets in opposition are 180 degrees apart with the Sun in the middle.

They’re known as “polarities” because they’re supposedly polar opposites of each other.

In astrology, these planets are always in opposition.

The term “opposition” is also used in astronomy, but refers to when planets are opposite the Sun, with Earth in between the two, rather than the Sun.

Find out more about science

Want to know more about the weird and wonderful world of science? From the Moon to the human body, we have you covered…