TV chef Gordon Ramsay causes outrage by climbing into a lamb pen saying: “I’m going to eat you! Yum, which one’s going in the oven first?”

Animal welfare group PETA called him “loutish”, saying his children should disown him and go vegan over the online clip.

PETA’s Elisa Allen said: “Gordon Ramsay is a callous man who makes a fool of himself: intimidating gentle lambs is loutish, not amusing.

‘What would be funny is if his children went vegan and disowned him – much in the way Elon Musk’s daughter disowned her father.

“Those lambs are just babies who want little from life but the chance to live it and not end up in this moron’s – or anyone else’s – mouth.” 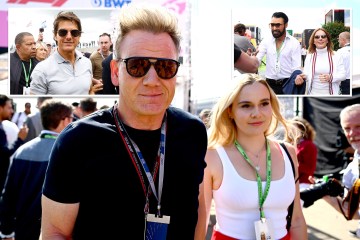 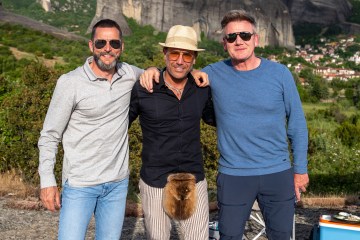 The clip has been watched over 11million times on TikTok.

In its caption, Ramsay added: “No animals were cooking in the making of this video.”

He has clashed with PETA before, saying in 2018: “I’m a member of PETA, people eating tasty animals.”